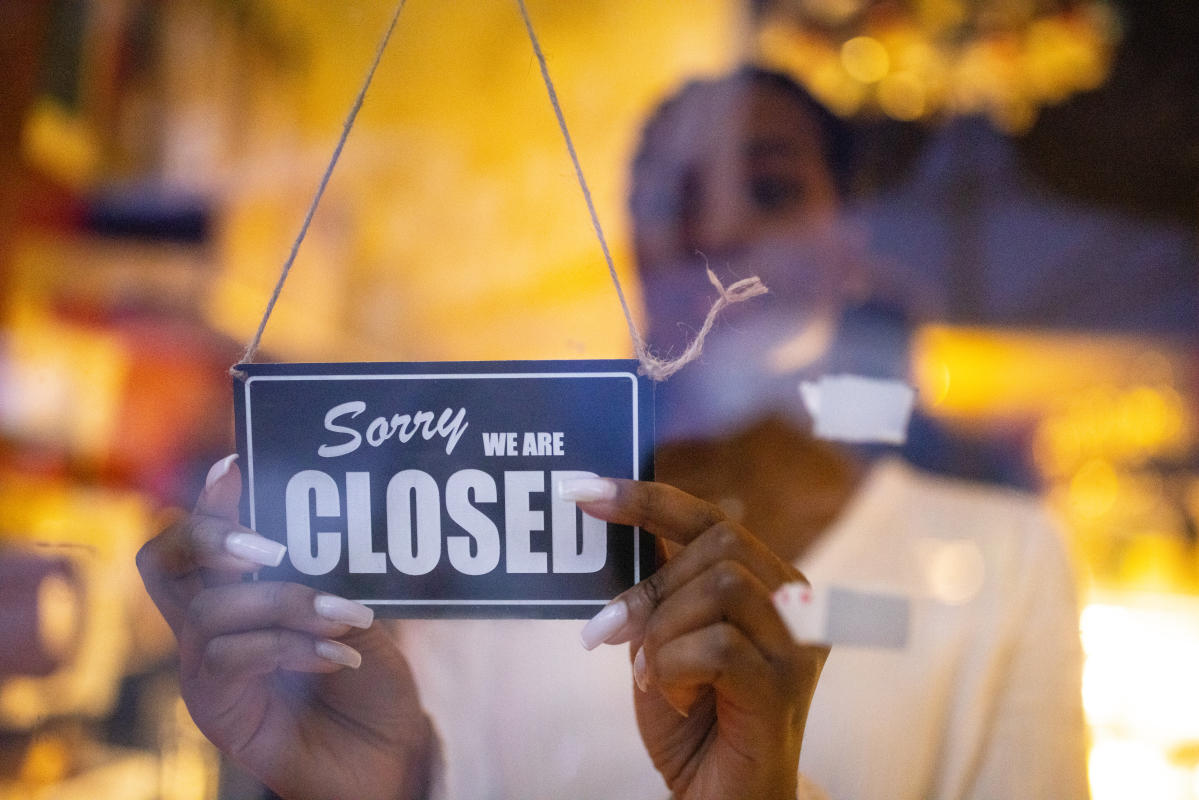 Bankruptcies are on the rise in Canada as government supports end and businesses grapple with a challenging post-pandemic recovery featuring soaring costs, supply chain issues and a labour shortage.

The number of businesses that filed for insolvency in the first quarter of the year jumped 33.8 per cent compared to 2021, according to statistics released by the Office of the Superintendent of Bankruptcy Canada. A total of 807 businesses filed for bankruptcy in the quarter, up 10.1 per cent from the previous three months.

While the number of businesses filing for bankruptcy is still slightly below pre-pandemic levels – 972 companies filed for insolvency in the first quarter of 2019 – the rise marks a return to a more normal market, says the Conference Board of Canada’s director of economic forecasting Ted Mallett. He says the financial support provided by the government through the COVID-19 pandemic helped delay the surge in bankruptcies. The last of the federal COVID-19 support programs for businesses came to an end this month.

“If there hadn’t been government support, then we would have seen many more bankruptcies right off the bat during the pandemic,” he said.

“We’re now into, in many respects, a very different economy where some businesses are doing very well and others have been left to pick up the pieces. To a large degree, that’s what usually happens in economies anyway. There was always a large churn of businesses coming in and out of the marketplace.”

Whether more companies will file for insolvency in the coming months remains to be seen. But Dan Kelly, the head of the Canadian Federation of Independent Business (CFIB), says he expects the number of companies calling it quits to continue to increase, as many businesses face a slower-than-expected return to normalcy, combined with rising costs and debt coming due.

“We’ve been saying that there is going to be a day of reckoning from the damage the pandemic inflicted on small businesses, and it looks like that’s begun,” Kelly said in an interview.

“There are many business owners that are saying, ‘I don’t see a pathway back to profitability’ and are making the decision to close their doors for good.”

According to the CFIB, which has 95,000 members across the country, 65 per cent of small businesses have taken on debt through the pandemic, with the average debt amount reaching $160,000. At the same time, the group says one in four (24 per cent) small business owners are seeing sales impacted by the slow return to the office by downtown workers.

“Sales have not materialized back to pre-pandemic levels for many… and costs have risen through the roof over the last several months,” Kelly said.

“The inflationary pressure is there for average Canadians, and it’s an even bigger thing for small business owners who are seeing pressure on every single line of their budget.”

Filing for bankruptcy is often the last resort for business owners, and the data doesn’t capture the number of companies that are winding down without going insolvent, notes Kelly. The CFIB is calling on Ottawa to forgive a larger portion of the Canada Emergency Business Account (CEBA) program, which allowed companies to obtain interest-free loans of between $40,000 and $60,000.

David Lewis, a member of the Canadian Association of Insolvency and Restructuring Professionals and partner at BDO, says whether the number of bankruptcy filings surpasses pre-pandemic levels will largely depend on economic factors, and how inflation and supply chain issues are managed in the coming months.

Lewis also says filing for insolvency is not the only option available for struggling businesses and advises companies to speak to professionals to understand the full slate of options.

“If you’re feeling stressed by the day-to-day of your business, it’s probably worth a call to a licensed insolvency trustee to see what your options are,” he said.

Download the Yahoo Finance app, available for Apple and Android.